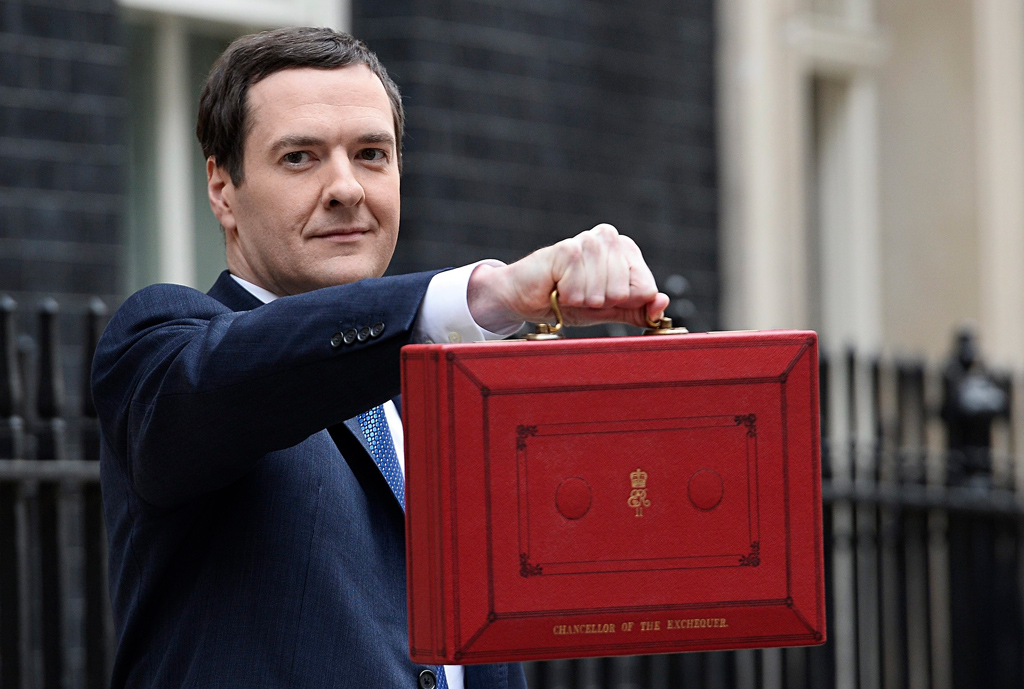 Here as usual is our summary of the main announcements in today’s Budget, with some thoughts and comments to boot.

The build-up to this Budget suggested it could be far-reaching and highly memorable, but in the end it appears that political pressures linked to the EU referendum in June may have got the better of the Chancellor. There was a lot of fluff and not much meat on this Budget.

So aside from about six minutes right at the end, it wasn’t that exciting. But then I probably should have known that. Hopefully the EU referendum will be more lively.The winners: beer and whisky-drinking small business owners under the age of 40 sitting on capital gains

The losers: over-40 wine and cola drinkers with large property portfolios.

Don’t hesitate to get in touch if you want to discuss any of the above and how it impacts your own circumstances.