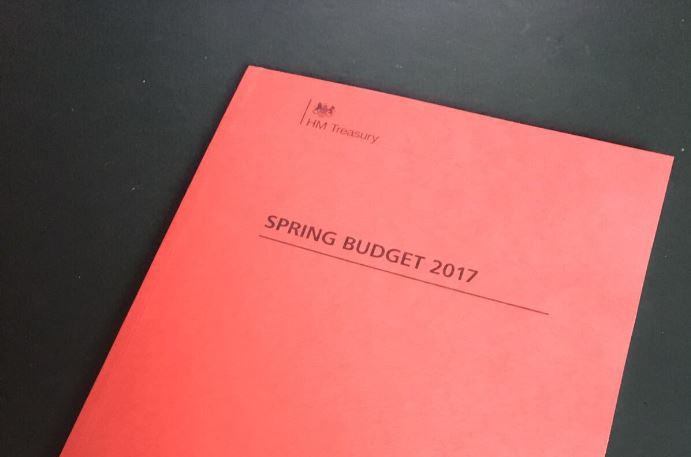 In the context of Brexit and the upcoming triggering of Article 50, this was always likely to be a muted affair. Treasury minds are undoubtedly focusing on bigger issues and, politically speaking, it would be detrimental to make major announcements before we start the formal negotiations with the EU. In the end, there was indeed little of substance from Mr Hammond.

The main focus today appeared to be on addressing the mismatch between employed and self-employed workers and their contributions towards National Insurance. The press, and some of his own party, appear to be giving him some stick for this, as an attack on entrepreneurialism.

There was also some relief linked to the upcoming, unpopular (in London and the South East, at least) business rate revaluations. But in the words of one small business owner we have spoken to, “it’s still not good enough.”

Of more direct relevance to personal finance, the recently introduced Dividend Tax Allowance was reduced from £5,000 to £2,000. This allowance was only introduced last year and, at the time, was an effective tax rise on dividends. This new announcement takes that rise a step further. The cynics out there might think this was planned all along, and that the £5,000 figure was only used to take the edge off the original proposal. Anyone drawing dividend income out of a business, or investing in an unwrapped investment account, is likely to pay up to £225 a year in extra tax by our calculations.

The most interesting change, in our opinion, was buried deep in the footnotes and relates to pension transfers to overseas pension schemes. It’s still early days, but our current understanding is that a new 25% transfer charge will apply from midnight last night to any transfers to an overseas pension where the member plans to leave the EEA and not take their pension to their new country of residence. This will potentially affect some of our more international clients. In our view, this is probably the first (not quite final) nail in the coffin for QROPS, but we will monitor how things develop.

As ever, please get in touch if you want to talk over how any of these changes affect your individual circumstances.