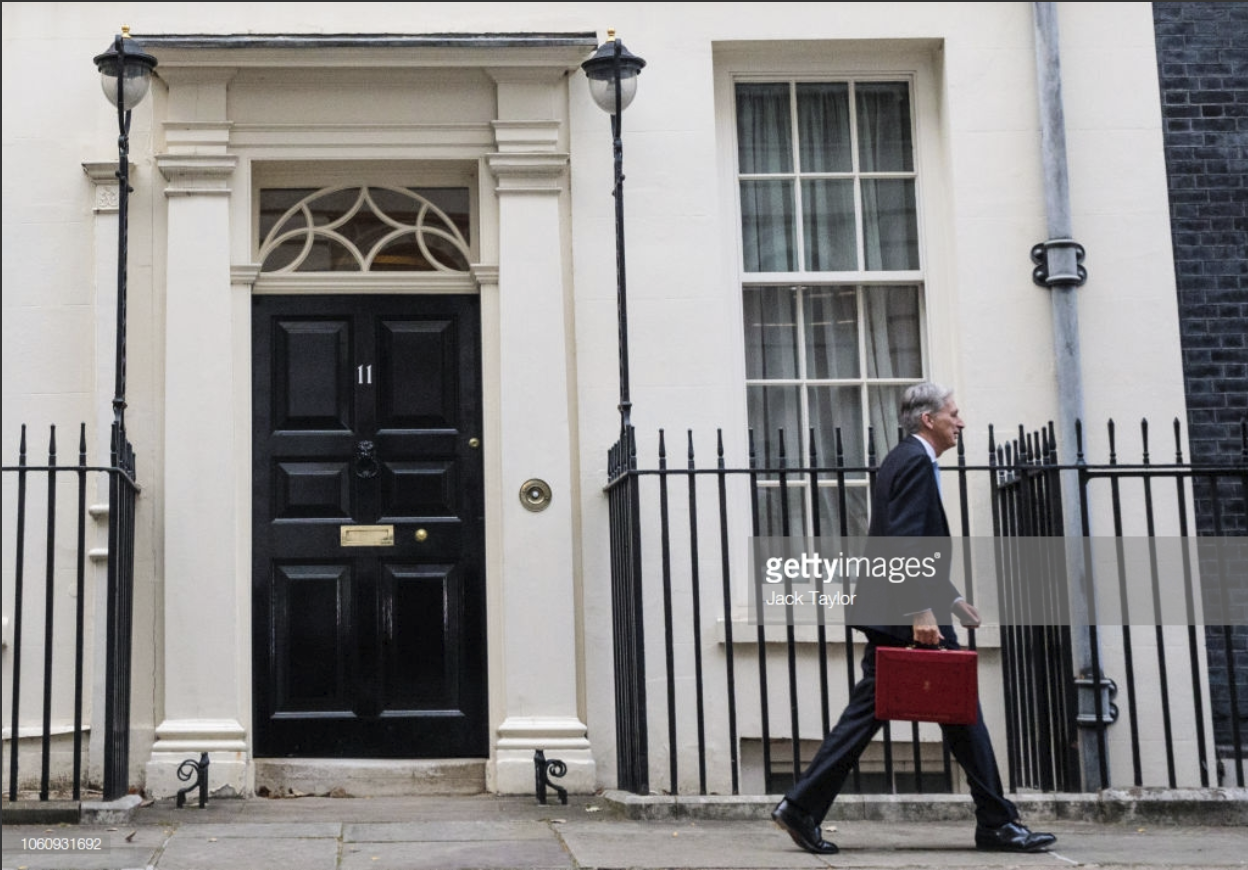 It was as politically motivated as ever, perhaps no surprise as we are now just 3,613 hours away from Brexit.

We have been relatively cynical recently about the Treasury’s ability to formulate substantial and impactful changes when the Government’s resources are so heavily devoted to the UK’s departure from the EU. As it turns out, this Budget was surprisingly full of substance, unlike Mr Hammond’s previous proclamations.

That said, the wholesale review of pension tax relief – something we believe is more a matter of when not if – was noticeable by its total absence. In fact, there was next-to-nothing on pensions. That in itself is to be welcomed, but could be the calm before the storm perhaps, particularly if Brexit negotiations go badly and there is a new Budget in the Spring.

The main talking points would appear to be the End of Austerity (or rather, the fact that we’re “nearing the end”) and the changes to income tax (or rather, the bringing forward of previously announced changes).

There were a few other announcements that caught our eye, so here’s a rough summary of the pertinent points as we think are relevant to our readers:

Income tax is being cut across the board. The Personal Allowance (the first £11,850 that can be earned before incurring any income tax) will rise to £12,500 in April 2019. The higher-rate tax threshold (at which point 40% income tax is due) will rise to £50,000 at the same time. These were announced in the Conservative manifesto (albeit still smell more like Liberal Democrat policies) and had been planned for 2020. Bringing introduction forwards by twelve months will benefit almost everyone. It is interesting to note that 6th April 2019 falls just eight days after our departure from the EU.

Speculation about changes to Entrepreneurs’ Relief proved unfounded. The minimum holding period has been increased from 12 months to two years, though, to help reduce potential abuse.

We are delighted to hear that the ban on pension cold-calling will be implemented.

The onslaught against Buy-to-Let continued, with changes to the way Private Residence Relief and Lettings Relief operate. Until a few years ago, the final three years of property ownership qualified for relief from Capital Gainst Tax, whether the owner lived there or not. This was reduced to 18 months in 2014 and will be reduced again to nine months in April 2020. Lettings Relief will only apply where the property was shared between owner and tenant. Both of these measures will see CGT bills rise on disposal of investment properties – another “rate-rise-by-the-back-door” as we see it.

IR35 (the rules that apply to contractors, another villain in the eyes of the Government) have been tightened further.

A consultation has been launched into taxing tech giants who attempt to minimise their UK tax bills. This is a global issue so will need to be handled in conjunction with other countries. And the revenues it expects to raise are a relatively modest £400 million, so perhaps it will not be as far-reaching as some people might hope.

Increased funding for the military, roads (specifically potholes) and the NHS were all surprise announcements.

Duties on tobacco continue to rise, but there is respite for beer, cider and spirits.

As ever, please get in touch if you want to discuss how any of these changes affect your individual circumstances. The PPR and Lettings Relief changes would be particularly relevant for anyone thinking of selling an investment property.