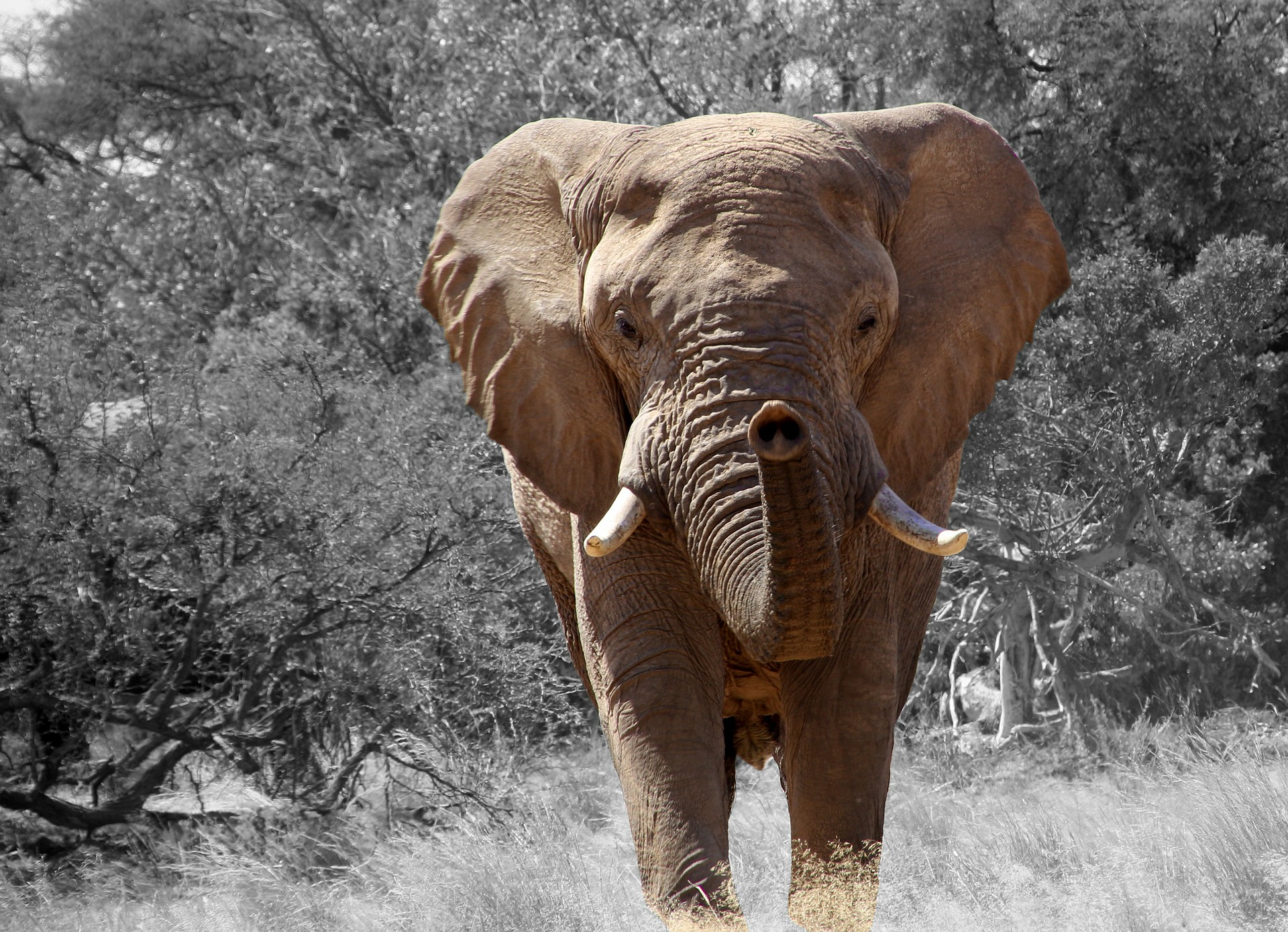 Discretionary Fund Manager (DFM) performance – the emperor or the elephant?

We monitor financial markets on an ongoing basis, and one of the tasks we undertake regularly is to compare the performance of our client’s portfolios against a variety of benchmarks.

We have been doing this for more than eight years, and over that time, one theme has emerged with surprising consistency – the woeful performance of discretionary fund managers (DFMs).

DFMs are companies that manage client portfolios on a ‘discretionary’ basis. That is, they do not require a client’s input before making decisions. They tend to be active managers, seeking to outperform the market and protect capital in times of turmoil, through a combination of skill, intelligence, research and simple headcount (and luck). They often come with lovely, oak-panelled offices and free pens and occasional golf days. Their client reports are typically written on nice paper but often do not explain how well the client’s investments have performed.

Fortunately, there is an index that tracks their performance – the ARC Private Client Indices. And the performance is, quite frankly, embarrassing.

ARC uses four risk categories: Cautious, Balanced, Steady Growth and Equity Risk. The ‘Equity Risk’ index, in theory, should have the same risk characteristics as the world’s stock markets. ‘Steady growth’ should capture about three-quarters of that risk; ‘Balanced’ should capture about half, and ‘Cautious’ should be somewhere between 0-40% of that risk. All sounds quite reasonable so far.

Assessing how these indices have performed requires a benchmark that compares apples with apples.

Therefore, we must control for risk (it is no good comparing a riskier investment with a more cautious investment). We have therefore created four of our own benchmarks using broad stock market indices – i.e. those measures of average share performance, such as the FTSE-100 and S&P-500. Abraham Okusanya did something similar recently at his company, FinalytIQ, and called his benchmarks “Brainless Portfolios” (because they’re so simple, they don’t require any brainpower).

In the interests of fairness, though, (and perhaps doing the DFMs a big favour here) we feel we must also control for currency exposure. Like it or not, the pound has devalued significantly over the past few years. Non-UK investments have therefore performed much better than UK investments, so UK managers might have underperformed largely through no fault of their own. We think it is only fair to try to control for this, since a lot of UK DFMs are likely to have a UK bias. (NB Abraham was a little bit less forgiving with his analysis).

At the same time, it is also only fair that we control for fees. The DFM indices are quoted after costs, hence our benchmarks must be quoted on the same basis. We have assumed a cost of investing at around 0.7% per annum (i.e. the cost of a diversified portfolio of tracker funds/ETFs plus a typical platform fee), to ensure a more level playing field. Abraham used a 0.5% pa fee, so perhaps we are being a bit too nice to the DFMs, but Abraham’s analysis pre-dated the introduction of MiFID II, which has seen extra fees having to be disclosed.

The table below outlines how the average DFM performed against our version of the Brainless Portfolios. But we have also included the best of the best, those special few, that is, the top quartile of DFM performers over the same periods. These besuited geniuses must surely be worthy of their handsome pay packets. Surely?

A ‘top quartile’ DFM underperforming a rudimentary benchmark by as much as 23% over ten years? If this were us, we’d be frankly ashamed. Yet only Mr Okusanya appears to be talking about it. It’s not the emperor’s new clothes, so much, more the elephant in the room. It’s not naked and pretending to be something else, it’s big, ugly, smelly and could cause plenty of damage. Apologies to any elephant lovers out there 😉

All this contributes to something of a perfect storm – as we have pointed out recently, DFMs are being forced to be ever more transparent about fees. And they don’t seem to like it, largely because it is likely to come as a shock to some of their clients. In our opinion, investors have put up with extortionate fees without realising. That game is hopefully over, thanks to MiFID II. Unbeknownst to them, they have also had to put up with lower-than-average performance as well. Hopefully, this analysis will help lift the lid – and to let Nelly outside without causing further damage.